Shows
See below to purchase tickets. Must be 21 for entry to the Event Center and access to the Casino Floor.
Joan Jett & the Blackhearts 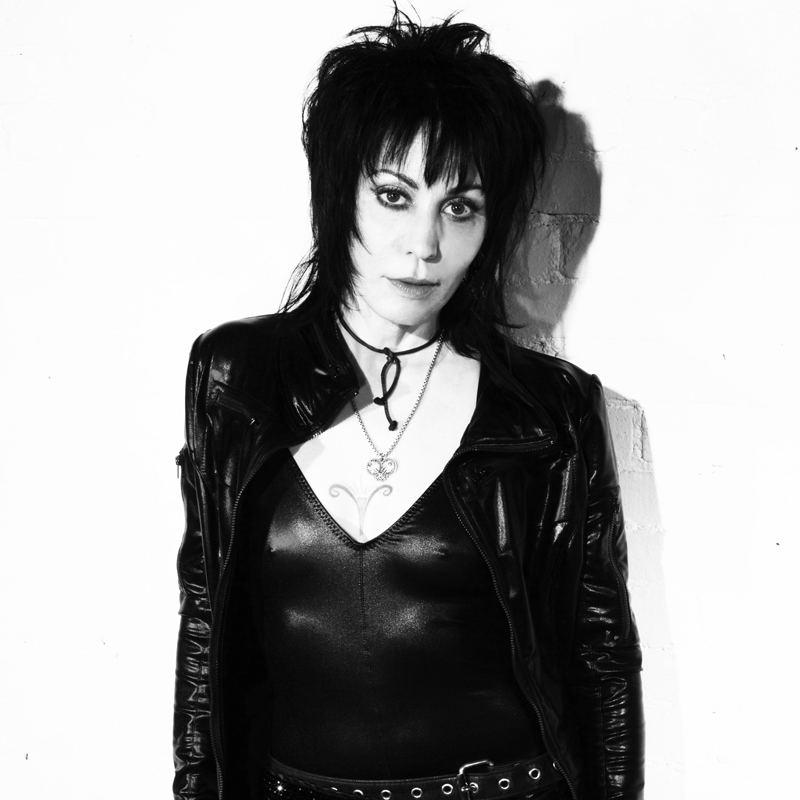 Rock ‘n Roll icon, Joan Jett & the Blackhearts, will take over the FireKeepers Event Center on Feb. 8. Make plans now, as tickets go on sale Nov. 16 at 10 a.m. – perfect for holiday gift giving! Tickets will be available at firekeeperscasino.com or in-person at the FireKeepers Casino Hotel Box Office, and start at $39.

Joan Jett is an originator, an innovator, and a visionary. As the leader of the hard-rocking Blackhearts, with whom she has become a Rock and Roll Hall of Fame inductee, she’s had eight platinum and gold albums and nine Top 40 singles, including the classics “Bad Reputation,” “I Love Rock ‘N’ Roll,” “I Hate Myself For Loving You,” and “Crimson and Clover.” She sits at the head of her own independent label, Blackheart Records. Jett has acted in movies including 1987’s Light of Day, and in a Tony-nominated Broadway musical, The Rocky Horror Show, and has appeared in numerous television shows.

Her music has become a permanent force in mainstream culture. A version of “I Hate Myself for Loving You” was reworked for NBC’s Sunday Night Football theme song, Waiting All Day for Sunday Night”, and was performed for 9 seasons by the likes of Pink, Faith Hill and Carrie Underwood. Her music is heard in countless films and TV shows including Easy – A, Kick Ass, The Runaways, Shrek, Baby Mama, and many more.

“Joan Jett has never been concerned about a Bad Reputation and that trailblazing attitude will surely deliver a powerful performance of her greatest hits as well as new releases,” stated Jim Wise, FireKeepers VP of Marketing. “Get ready  to rock the night away in an adrenalin-filled, intimate setting.” 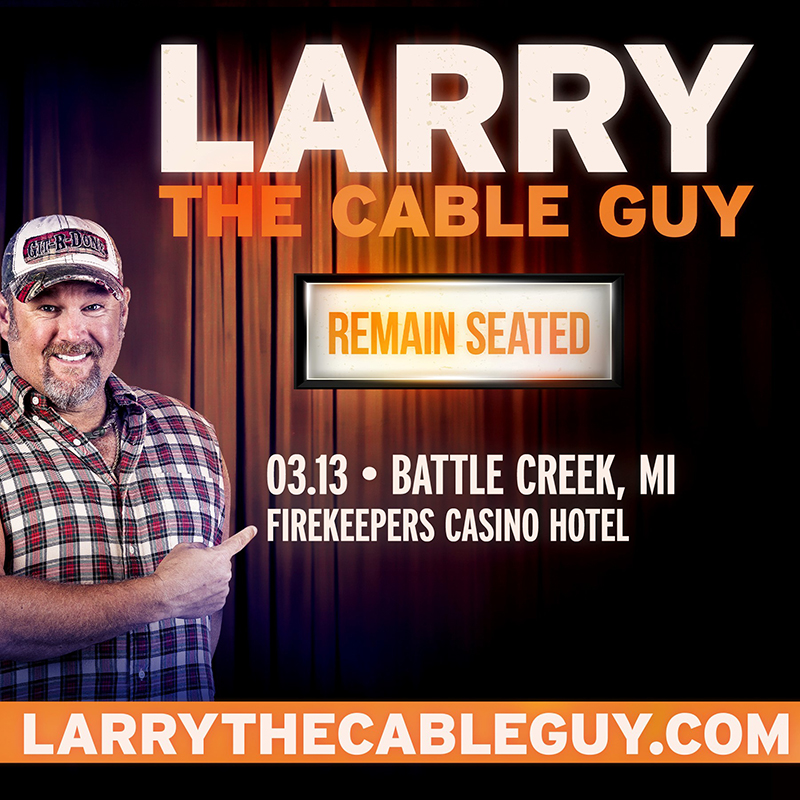 Multiplatinum recording artist, Grammy nominee, Billboard award winner and one of the top comedians in the country, Larry the Cable Guy will be bringing his Remain Seated tour, and signature catchphrase, to FireKeepers on March 13, 2020. Tickets will start at $39, plus fees, and will go on sale Saturday, Dec. 21 at 10 a.m.

Larry is a host of “Jeff and Larry’s Comedy Roundup” on SiriusXM, and is well known from his time on the “Blue Collar Comedy Tour.” The ensemble cast of comedians included Jeff Foxworhty, Bill Engvall and Ron White. The tour’s success led to “Blue Collar Comedy Tour, The Movie”, which premiered on Comedy Central in Nov. of 2003 and at the time, was the highest rated movie in the channel’s history.

Larry is the voice of the beloved Mater in the Golden Globe winning animated feature film “Cars” and “Cars 2” from Disney/Pixar. Both movies opened number one at the box office and combined have grossed more than 1 billion dollars worldwide. Larry also starred in “Tooth Fairy 2”, “Witless Protection”, “Delta Farce” and his first feature “Larry the Cable Guy: Health Inspector”.

Larry has won Billboard’s 2005 Comedy Artist of the year and Comedy Album of the year and he received the Billboard Top Comedy Tour Award in 2006. He is a bestselling author and was named to Forbes Celebrity 100 list in 2006, 2007, 2011 and 2012. This lists the hottest and most successful people in the entertainment industry. 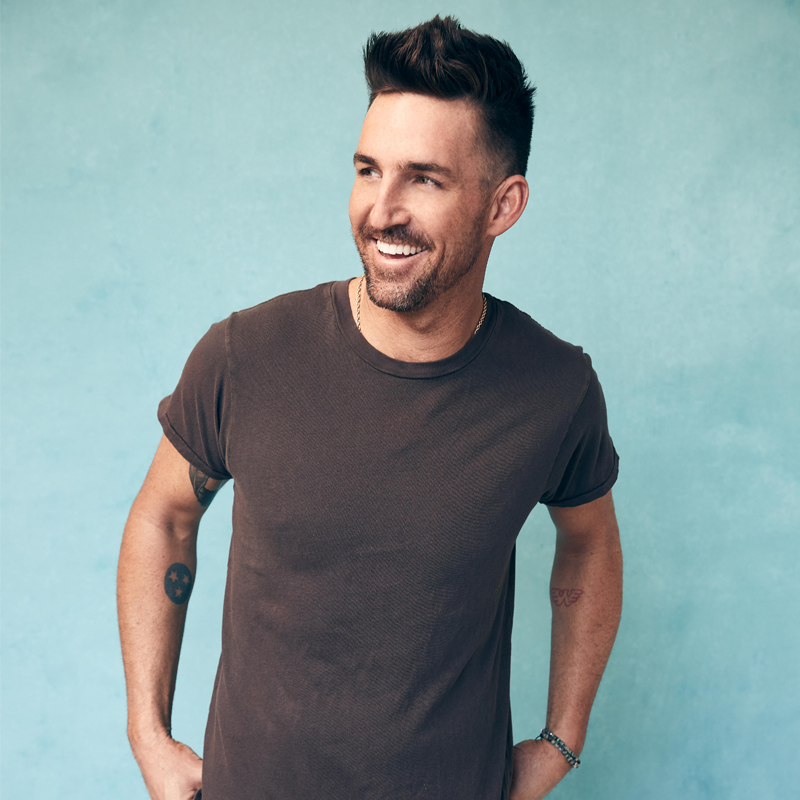 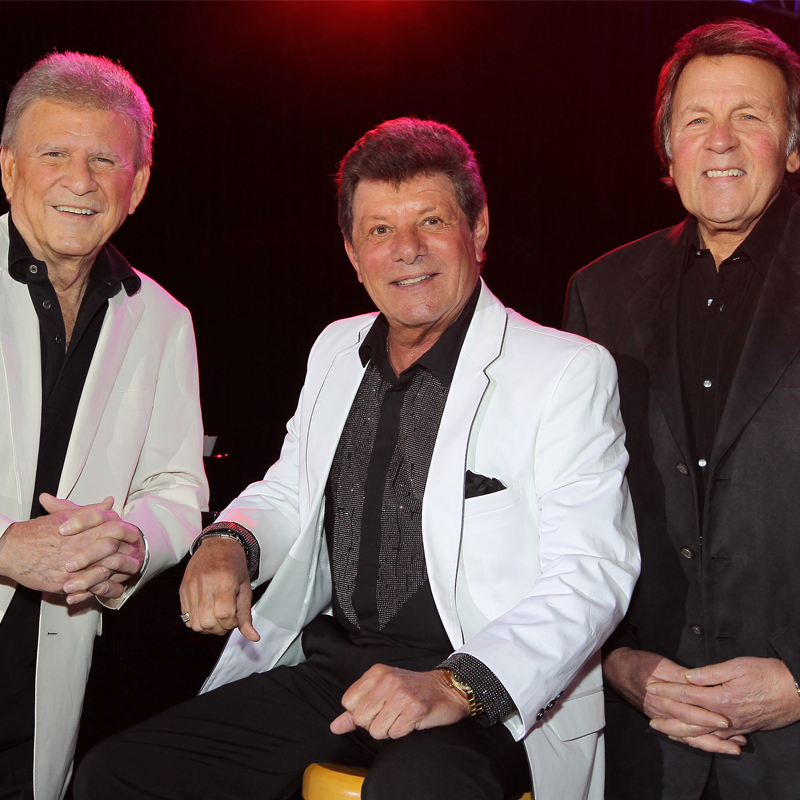 Dick Fox’s “Golden Boys” starring Frankie Avalon, Fabian, and Bobby Rydell will be taking the FireKeepers stage Friday, April 3 at 8 p.m. Tickets for this harmonious show go on sale Saturday, Jan. 18 at 10 a.m., with prices starting at $29. Tickets will be available for purchase at firekeeperscasino.com or in person at the FireKeepers Casino Hotel Box Office.

These are three of the most popular Teen Idols of the late 50s and 60s. Dick Fox’s Golden Boys show spotlights each of the performers and their all time greatest hits, “Turn Me Loose”, “Tiger”, “I’m A Man” (Fabian); “Venus”, “De De Dinah”, “Bobby Sox to Stockings” (Avalon); “Volare”, “Wild One”, “Kissin’ Time” (Rydell). The three stars combine their talents on several songs and perform a tribute to the material of Elvis Presley, Bobby Darin, Rick Nelson and Bill Hailey.

Baby Boomers do a lot of reminiscing about everything from “Venus” to “Bobby Sox to Stockings” when Frankie Avalon takes the stage. He made the transition from “Teen-age Idol” to mature professional, has a career that now spans three generations of music, television and motion pictures., As a youth, he started out as a musician trumpet player. He seized every opportunity to enter local amateur contests and won a string of them. His first single “De De Dinah” became a smash hit, and his recording of “Venus” was one of the biggest selling hits of the era.

Fabian Forte was discovered at the young age of 14 sitting on his front steps in Philadelphia. Little did he realize dozens of hit singles, eight albums and earned gold records for “Turn Me Loose” and “Tiger”, and a gold album for “The Fabulous Fabian”.In addition to his busy schedule touring with the Golden Boys, Fabian makes frequent appearances in television and feature film productions and for the past three years he has hosted “Fabian’s Celebrity Golf Tournament” which has successfully raised money for veteran’s causes.

Bobby Rydell made his debut in the late 50s as a rock and roll teen idol starring in movie roles such as “Bye, Bye Birdie”, and plays such as “West Side Story”. He was a semi-regular on the Red Skelton Show and American Bandstand. His recording career earned him 34 Top 40 records which puts him in the top 5 of all single artists from his era. Bobby’s hits include the million selling singles, “Volare”, “Wild One”, “We Got Love” and “Forget Him”. 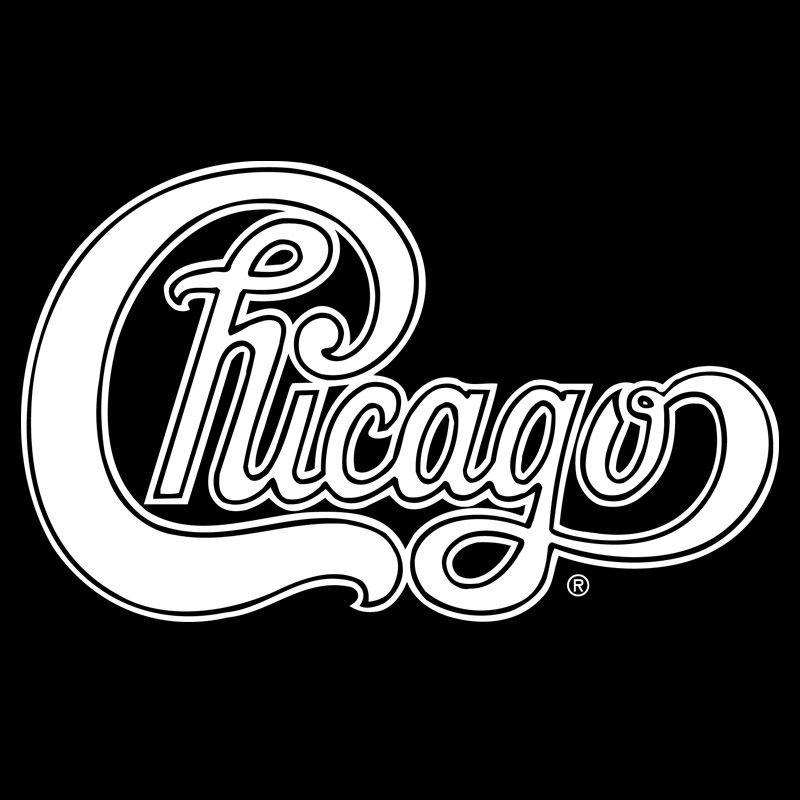