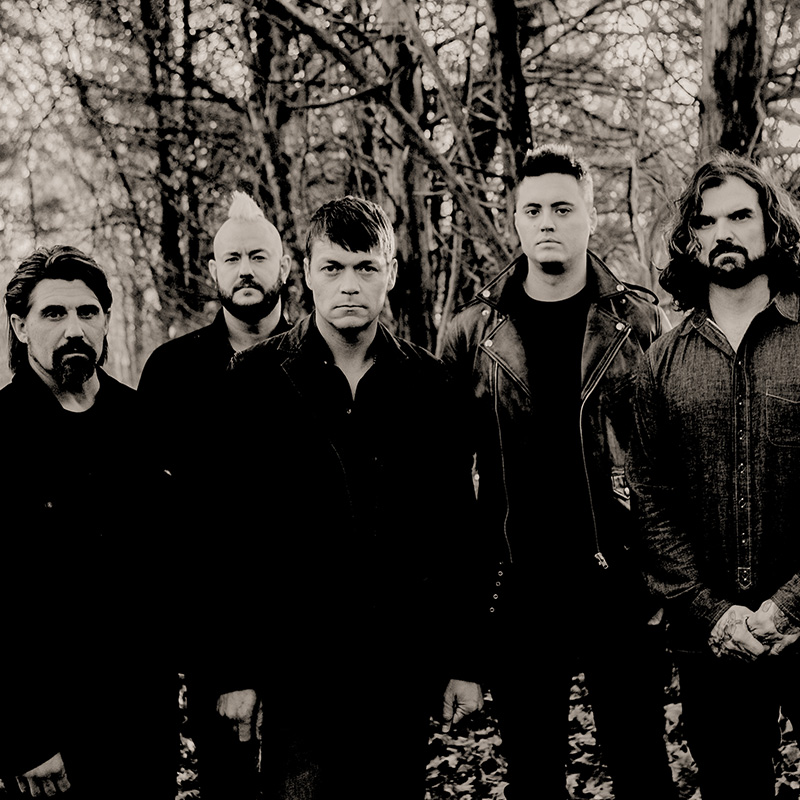 Formed in 1996, Grammy Award®-nominated multi-platinum Mississippi rock band 3 Doors Down consistently captivates audiences worldwide. The quintet’s many accolades include selling 20 million albums globally, receiving a Grammy nomination, two American Music Awards, and five BMI Pop Awards for songwriting, including “Songwriter of the Year.” Their debut, The Better Life, became certified seven-times RIAA platinum and was fueled by the success of juggernaut hit “Kryptonite.” 2021 saw the band, for the first time ever, play The Better Life in its entirety, front to back, along with the rest of their hits, marking the 20th anniversary of their debut album.

Away from the stage, 3 Doors Down has been committed to helping make a positive change in the lives of children in need with The Better Life Foundation, which was established in 2004. Each year, the band holds a benefit weekend that has become a primary source of donations to help fund the foundation. They have raised and distributed over $3,000,000 to reputable charities since the creation of The Better Life Foundation. This year’s event will be held on September 24 at  Harrah’s Cherokee Casino & Resort in Cherokee, NC.  For more information, click HERE.

“3 Doors Down iconic hits have been booming through speakers for the last 20 years, and now fans will be able to see those same hits performed live on the FireKeepers Casino Hotel Event Center stage,” stated Jim Wise, FireKeepers VP of Marketing. “It has been nearly ten years since they have played here, and we couldn’t be more excited to welcome 3 Doors Down to rock the Event Center again.”